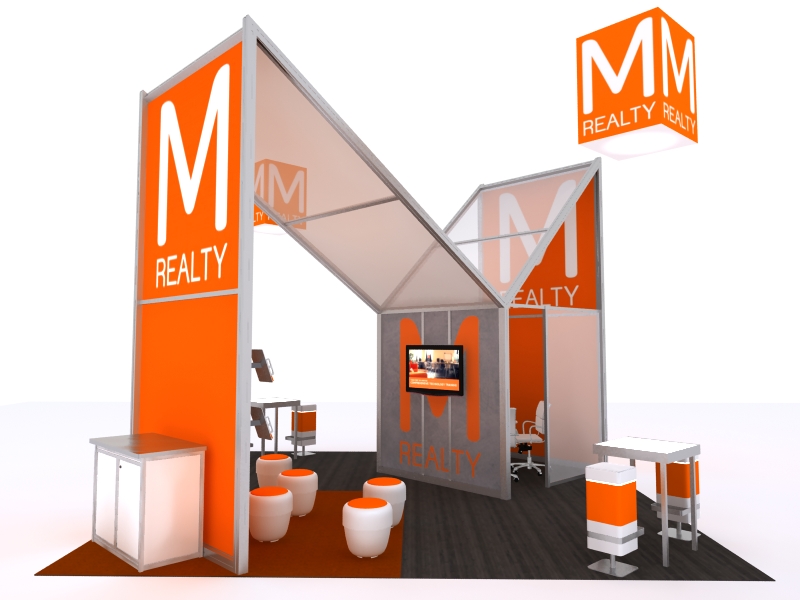 In general, trade show exhibit booth spaces are assigned based on an exhibitor's past participation in the show (seniority). Exhibitors who attended in the past are contacted first and allowed to select their space. New exhibitors are contacted later.

You can usually draw a triangle from the entrance of the show hall and determine where the highest demand spaces will be. There are other show hall spaces with good visibility and high traffic potential that are less obvious than the ones in this triangle. For new exhibitors with a sharp eye, prime spaces may be available later in the selection process. It is not uncommon for exhibitors to cancel their reservation on a booth space, sometimes months and even weeks before the show. The show organizers will be happy to move you into this more favorable location if they know you are willing to move.

It's Not Just Location

Location is only one factor to a successful show. Depending on the show, your location may not offer much advantage. Pre-show promotion, a clear marketing message, and good trade show booth staff are generally more important than good booth placement. However, it can only help to have a space with the highest traffic pattern for your booth size.

What Booth Size to Select 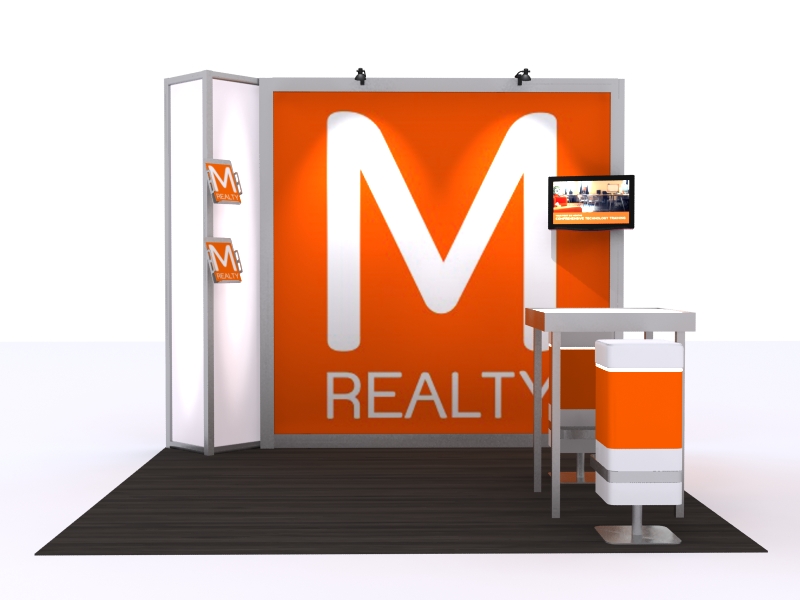 Consider factors such as how much space your competition has committed to, projected attendance, how many employees will staff the booth, and how much space is required for products, demos, meetings, etc. You will also want to consider your plan for growth in the industry. Downsizing your display booth space from one year to the next is not recommended. For example changing from a 20' x 30' island booth to a 20' x 20' island is rarely an issue. But, going from a 20' x 20' island to an inline 10' x 20' has far too many negative connotations about your company's financial health.

Once you know the booth size you need, you'll want to consider these tips in making your selection:

For more information about trade show or event marketing, give us a call or Contact Us. We welcome the opportunity to assist you with your next event.